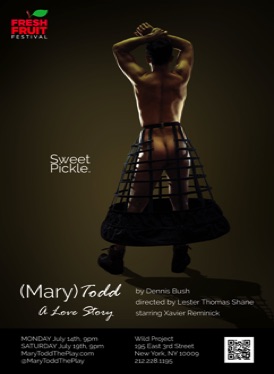 ...Where You Eat, Dennis’ most recent hit, directed by Meggy Lykins and produced by Golden Nugget Theatrical, won Audience Favorite and Best Ensemble Performance awards for the 2018 Fresh Fruit Festival. ...Where You Eat is now published and represented worldwide by Smith Scripts UK.

His full-length comedies Like A Man and In the Sack have had well-received New York productions. Both are now published and represented worldwide by Smith Scripts UK.

His plays ...and others, Asylum, Below the Belt, and Fetal Pig have had successful NYC runs, and his plays Drift, Find Me, Nightmare, Ritual, Scratching the Surface, and Windows have had well-received readings in New York.

The film of his screenplay Love or Whatever (directed by Rosser Goodman) was a featured selection at film festivals in Barcelona, Hong Kong, Mumbai, Seoul, Aukland, Johannesburg and Capetown, and at festivals throughout the United States and Canada, prior to its DVD release.

As of this writing, Bush has forty-nine published plays and monologue collections. His plays Asylum, ...and others, Below the Belt, Drift, and Find Me have had several hundred performances in the United States and around the world.

Bush has extensive credits as a coach for writers and actors, and as a script/dialogue consultant for all areas of the entertainment industry. In addition, he has had short fiction and creative nonfiction published in noted literary periodicals. Described by TheatreMania as, "a writer to be reckoned with," Dennis is a proud member of the Dramatists Guild of America. 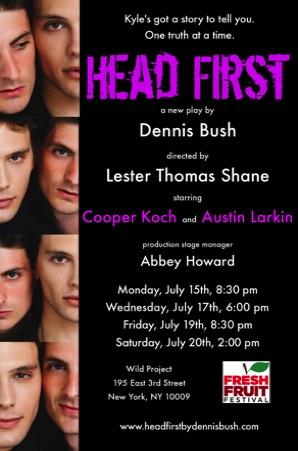 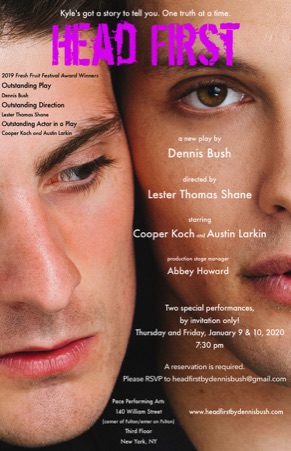 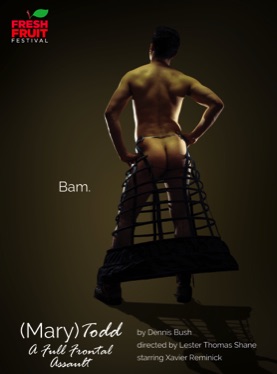 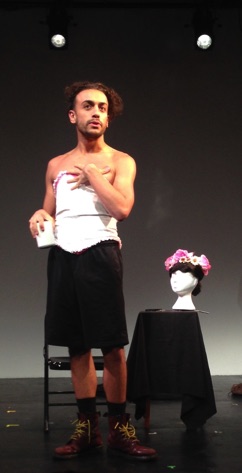 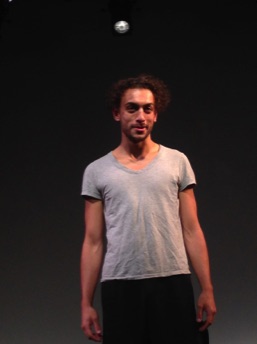 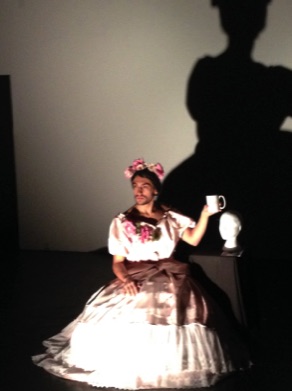